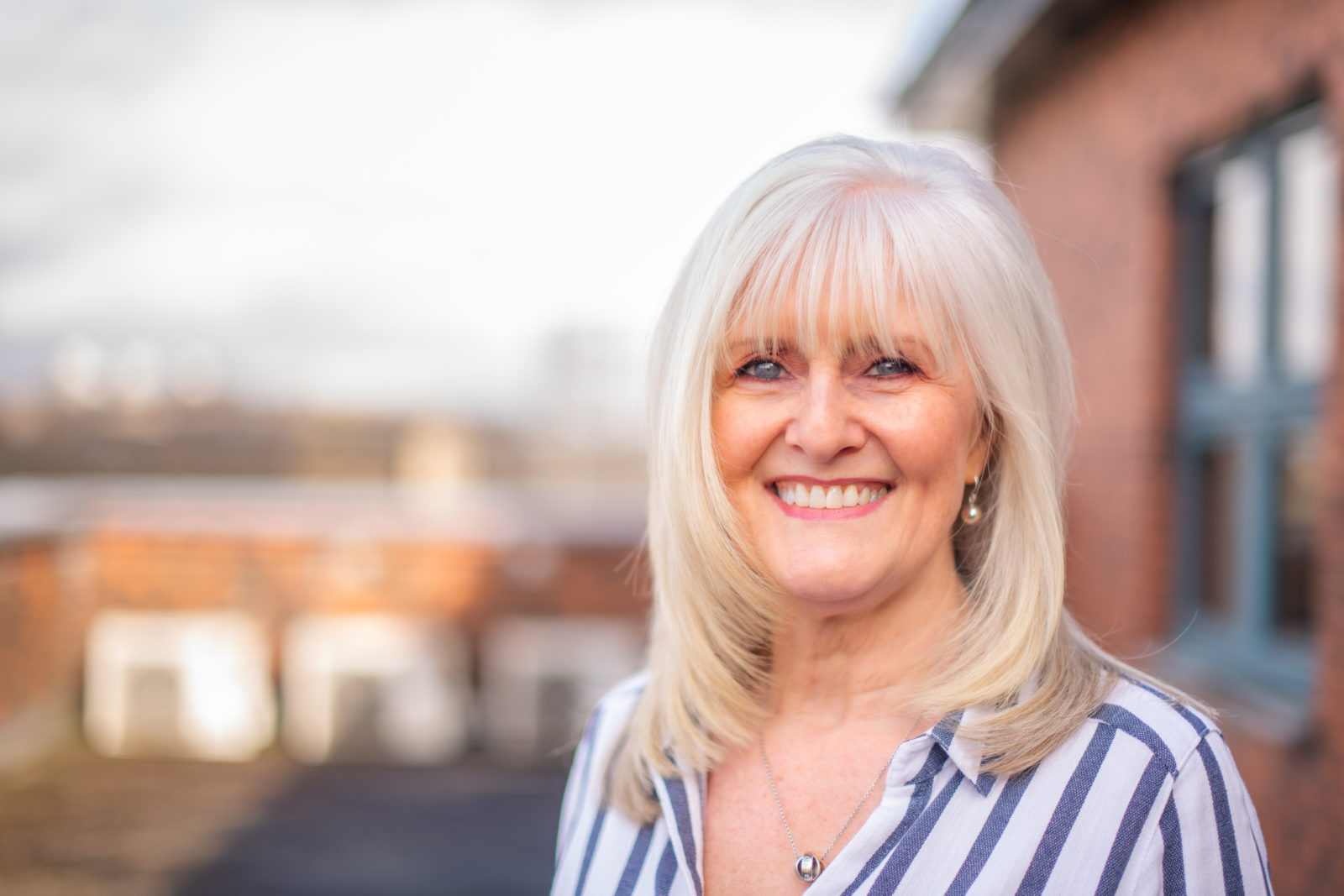 Anne joined IWC in 2008 as Office Receptionist and has been Office Manager since 2009.

Following 15 years with American Express as the "Executive Administrative Assistant to the Regional Manager for Scotland and the North of England" which involved travelling between and working from 11 of Amex's locations in the UK, Anne decided that she wanted to spend her working week in Glasgow and was delighted to be able to do just that when she came on board at IWC.

Just a few of months into her new role Anne's experience in office administration made her the perfect candidate to cover for the Office Manager whilst she was on Maternity Leave, however, the cover became permanent and the rest, as they say, is history.  Anne not only delights in her role but also in the fact that she is now able to reply to the “and what do you do for a living” question when it comes up in conversation in just two words and without having to take a deep breath to do so, but above all, she relishes working with an amazing group of extremely talented and creative people. 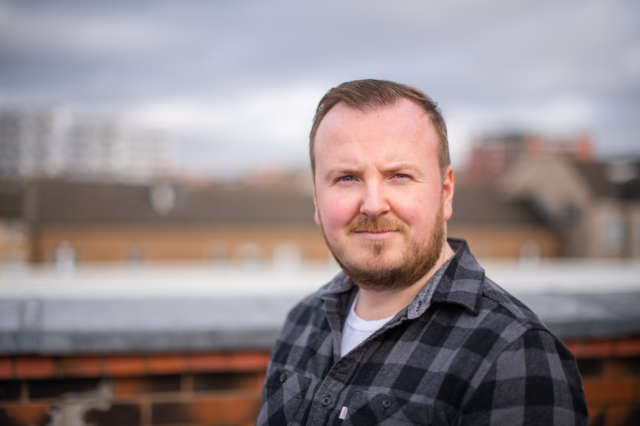 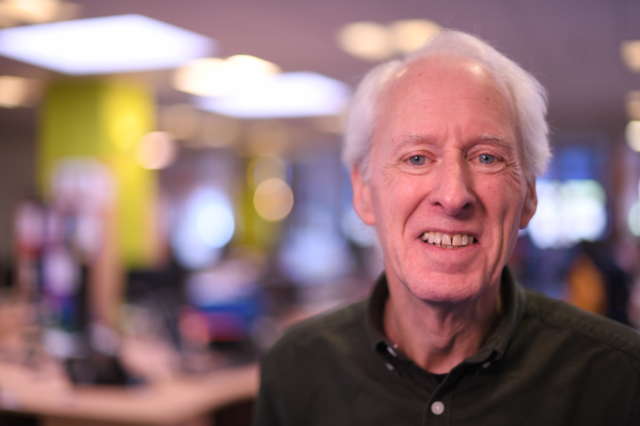 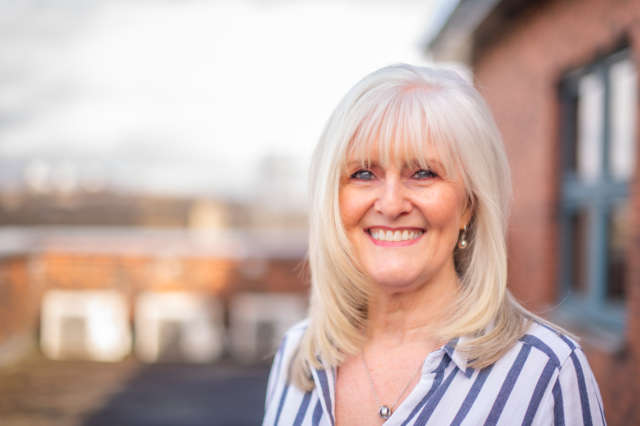