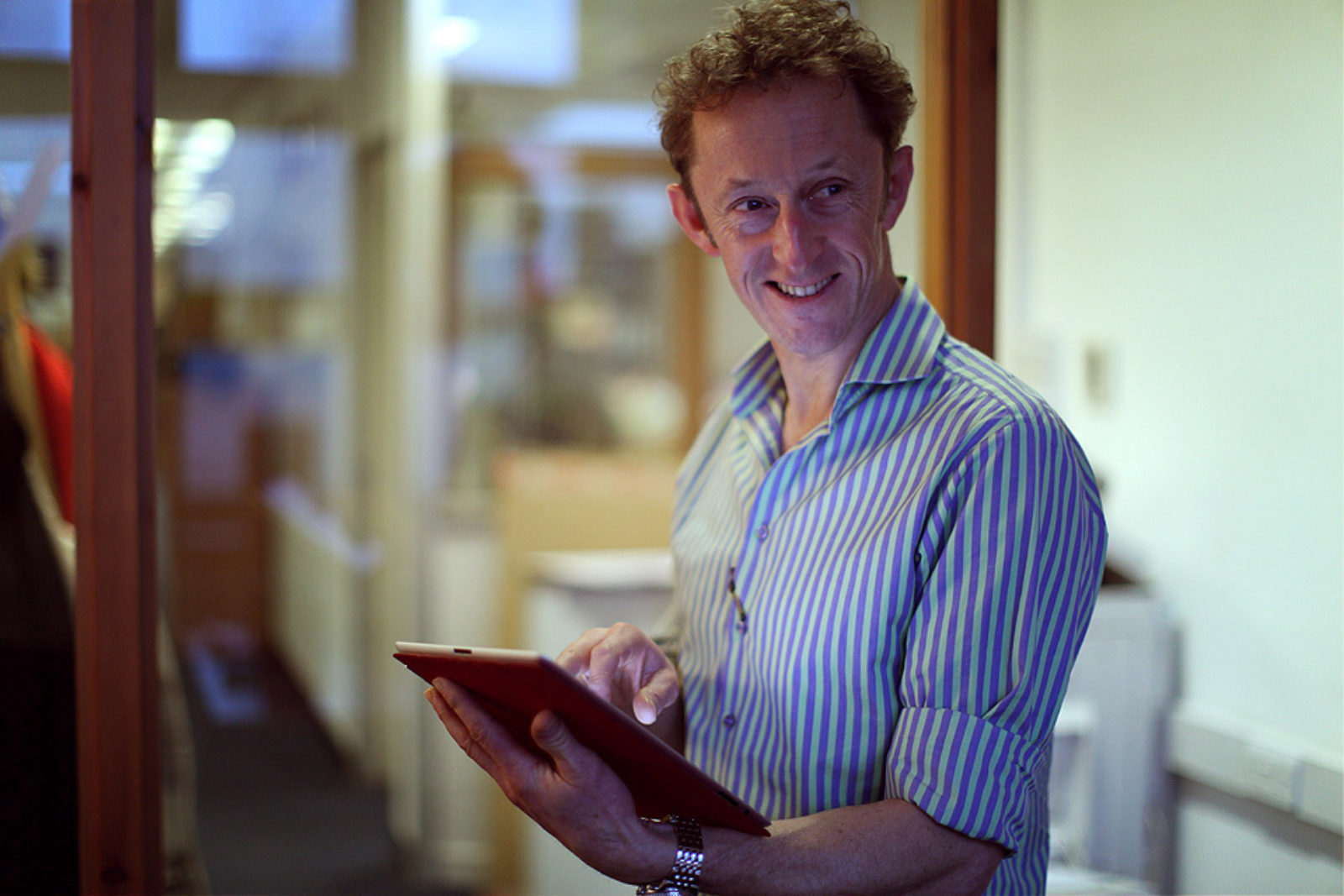 Hamish joined IWC Media as Creative Director in 2004 from Ideal World before being promoted to Managing director in 2008.

He began his career at the BBC as a studio director, before moving into the freelance sector and directing shows such as The Word (C4), and the RTS award-winning The Snow Show (BBC). He was a founding member of Ideal World, bringing Location, Location, Location (C4) to Glasgow and was Creative Director when Ideal World won Broadcast’s Indie of the year 2003. 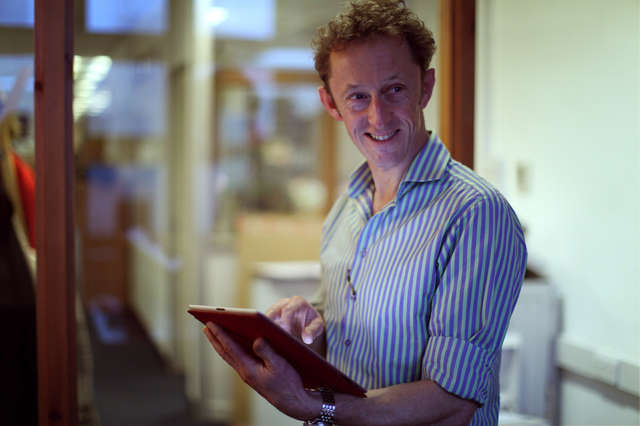 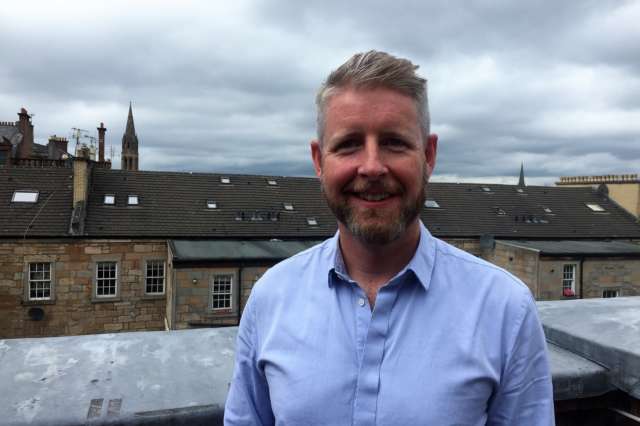 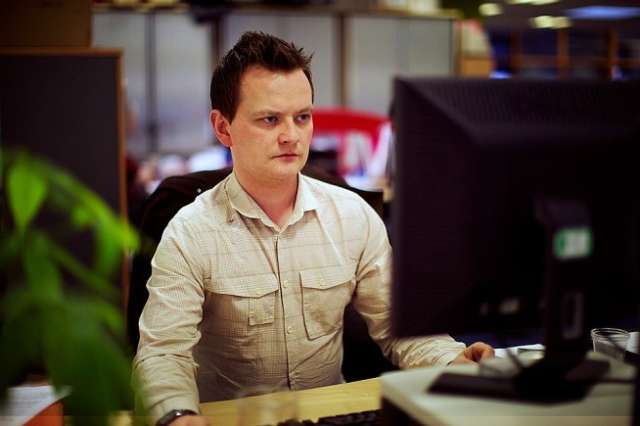 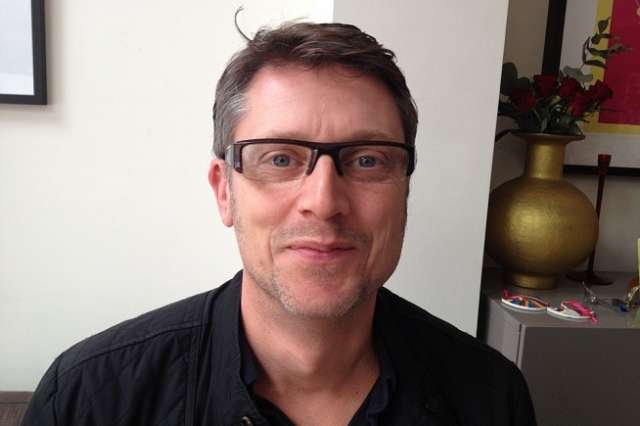 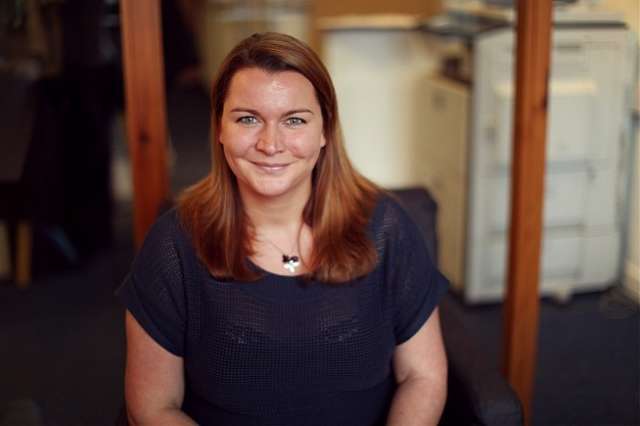 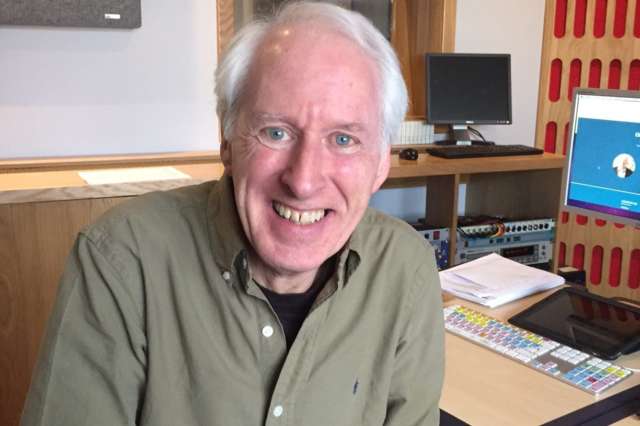