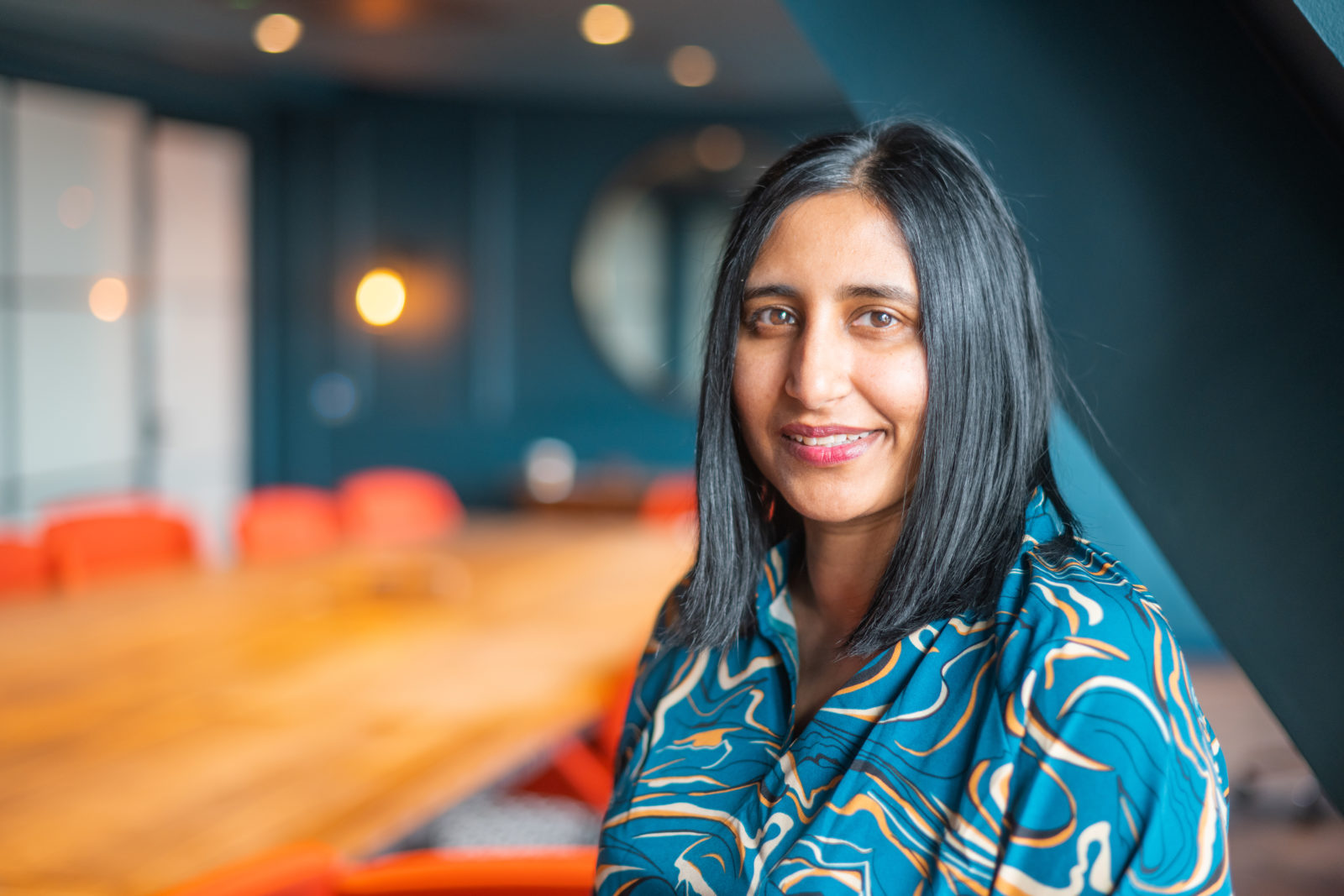 Jillian is originally from South Africa, where she studied at the University of KwaZulu Natal, completing a Bachelor of Accounting degree. She began her career as a Finance Manager for a retailer in South Africa before moving to London. She has since worked in many industries as an accountant before moving into the film and TV industry.

Her career in television began when she was employed by NBC Universal as an Assistant Financial Controller for Carnival Film & Television. She went onto work at BBC Worldwide as a Finance Manager for the Global Content Division where she managed two productions: The Musketeers and From Darkness. She has a real passion for the film and TV industry and wants to progress her career towards Production Management. 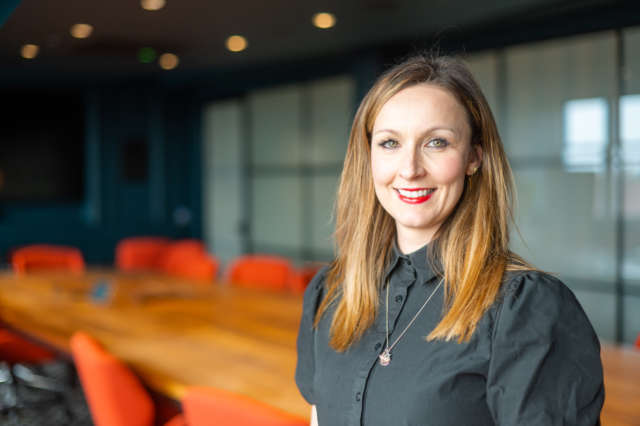 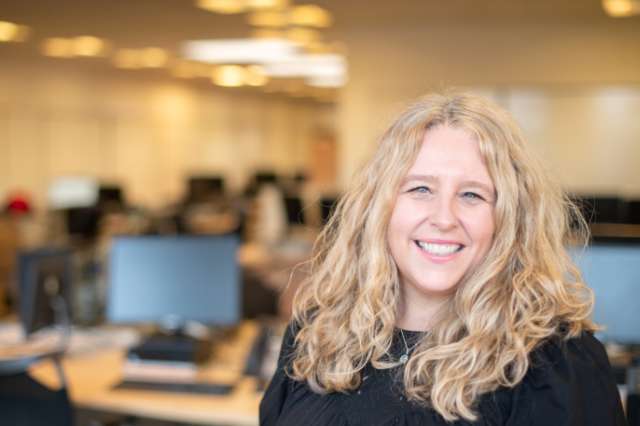 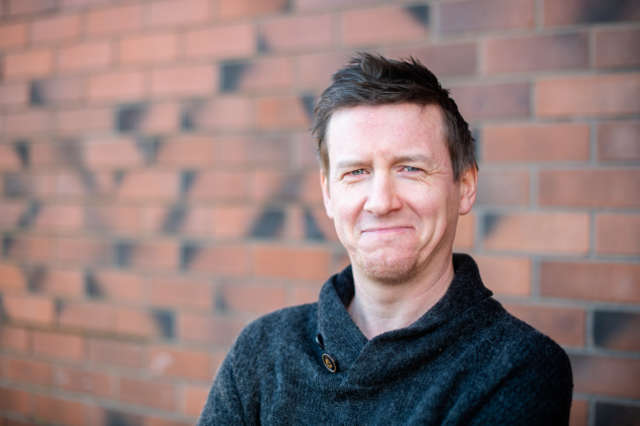 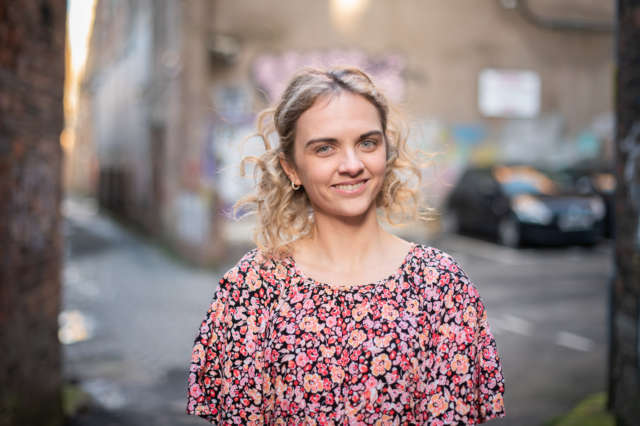 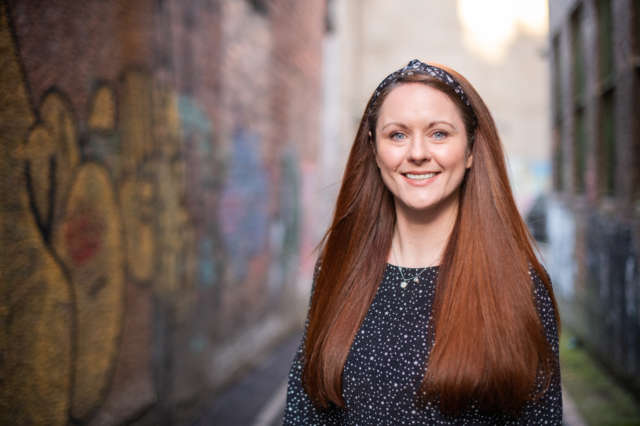 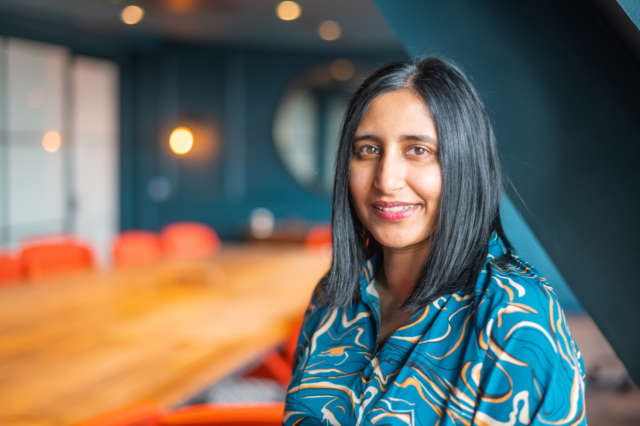 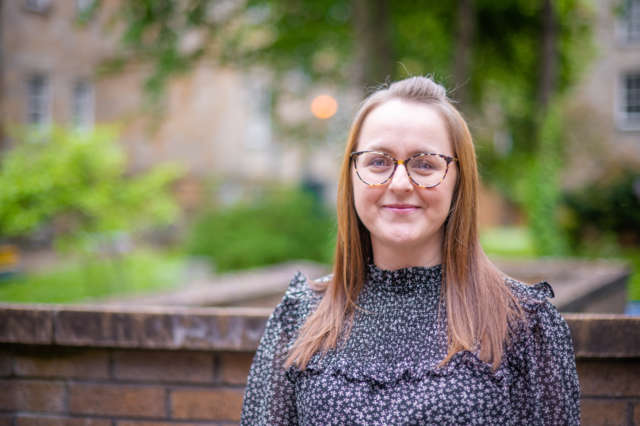 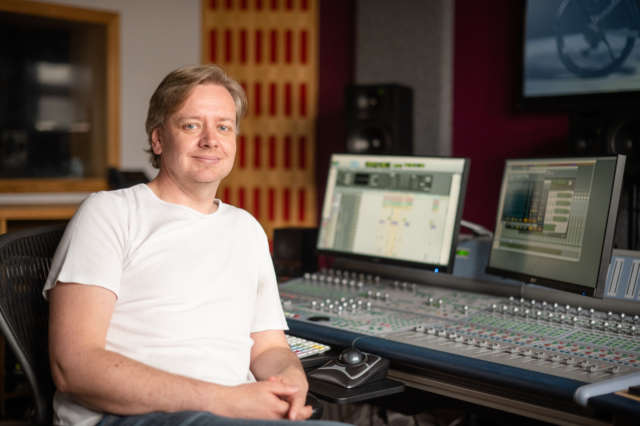