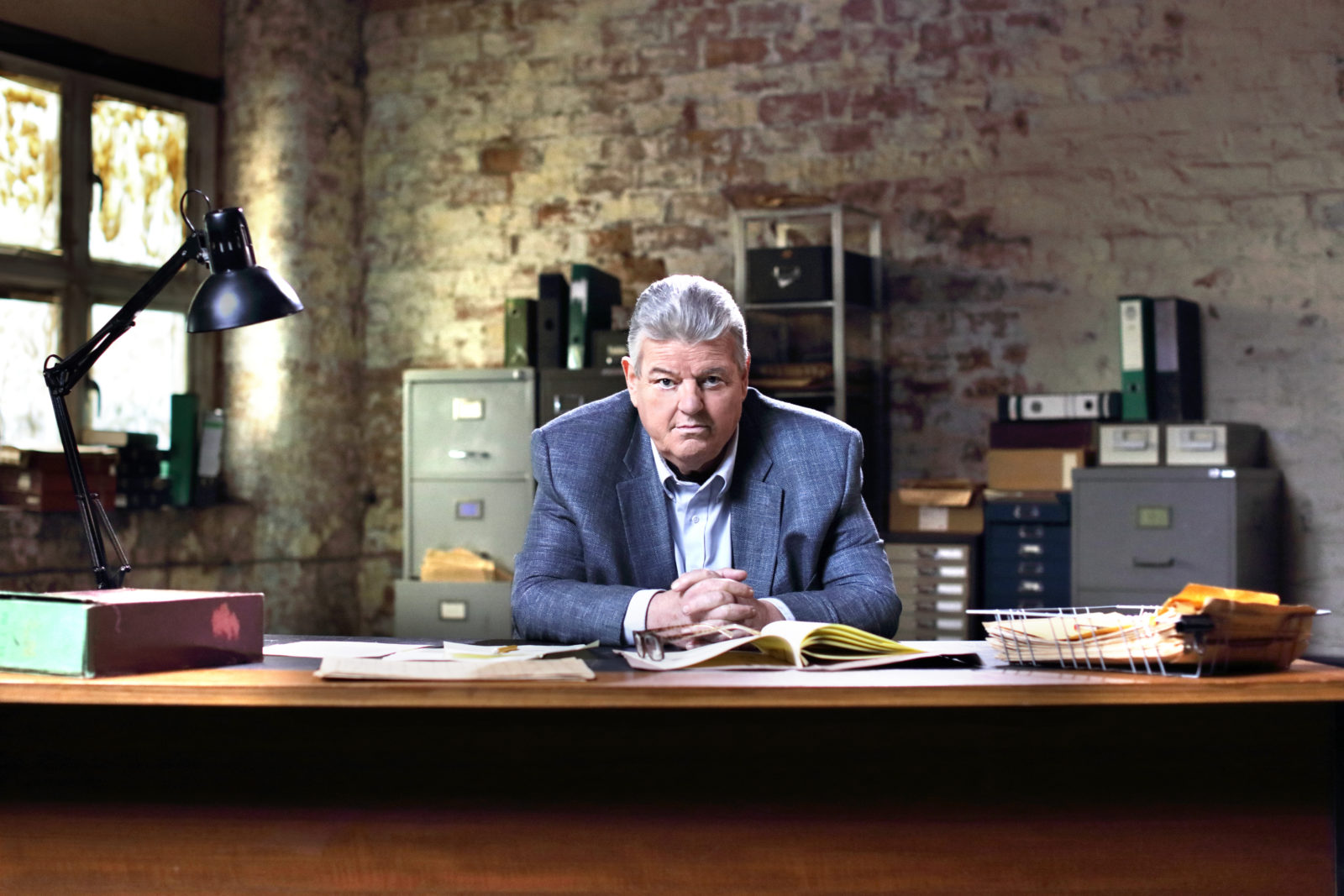 When there’s a murder with no suspect, no leads and perhaps not even a body, that’s when investigators face their toughest test. Evidence must be gathered. Evidence must be analysed. But evidence is worthless if it can’t be pinned to a suspect...

Most murder victims knew the person that killed them. That's why homicide, in many cases, is a straightforward crime to solve. Yet 20% of UK homicides are classified as “circumstances unknown”. In these two series, Robbie Coltrane reveals sixteen of the hardest, most complex and baffling murder cases ever to be investigated by British police.

The focus of each programme is the trail of evidence: how it was discovered, what it meant and how it became critical to crack the case. With interviews from the lead investigators and forensic specialists, many speaking for the first time, Robbie reveals the astonishing twists and turns of often stranger-than-fiction cases. It is a record of the detectives’ art: using skill and determination to solve seemingly unsolvable cases – because the only difference between success and failure is critical evidence. 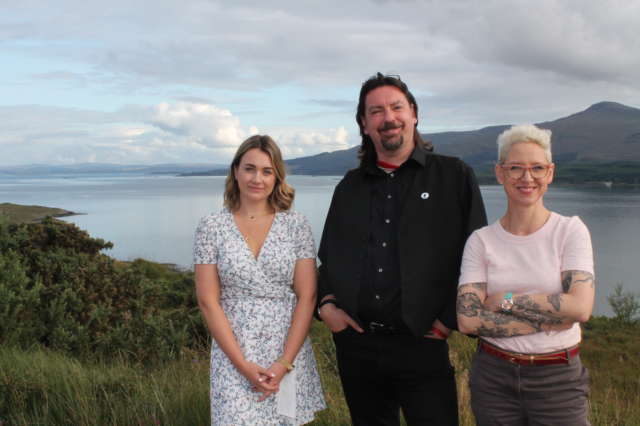 Scotland's Home of the Year 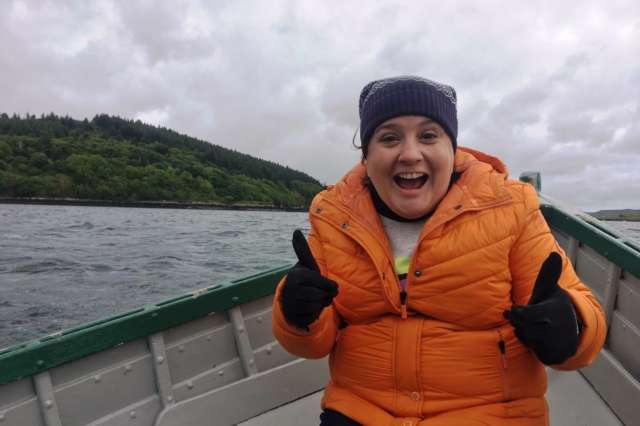 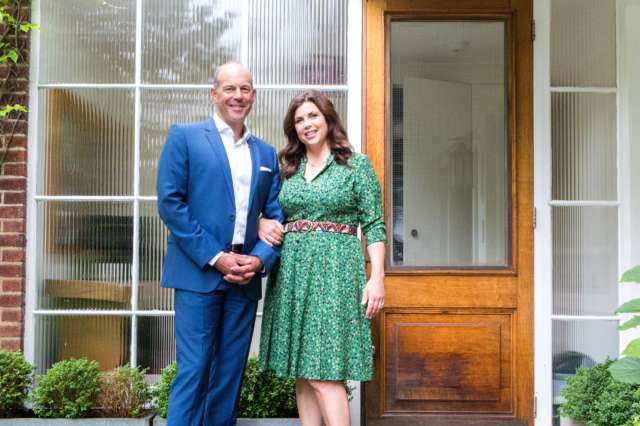 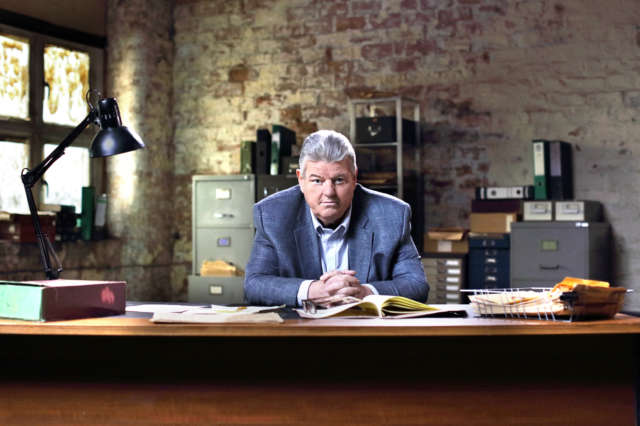 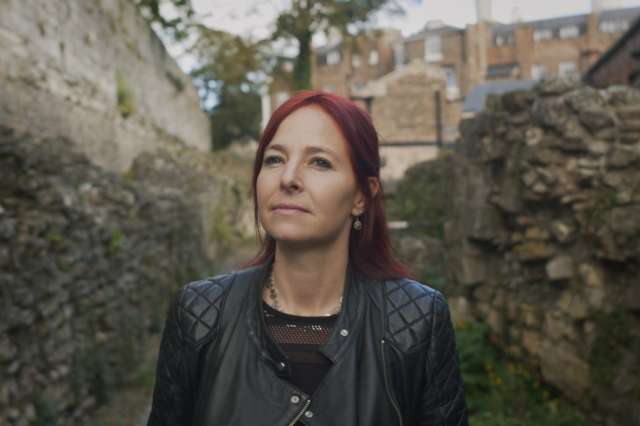 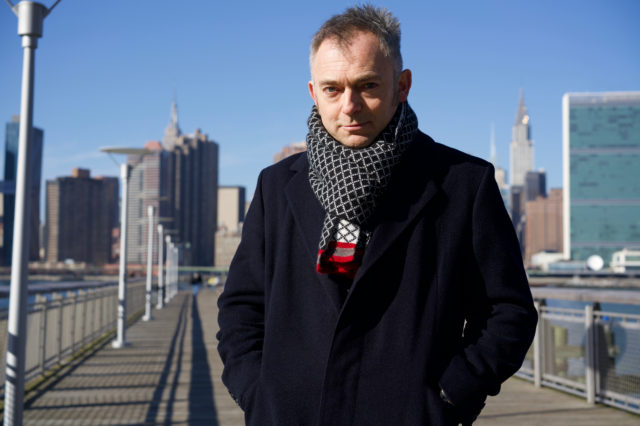 Tones, Drones and Arpeggios - The Magic of Minimalism 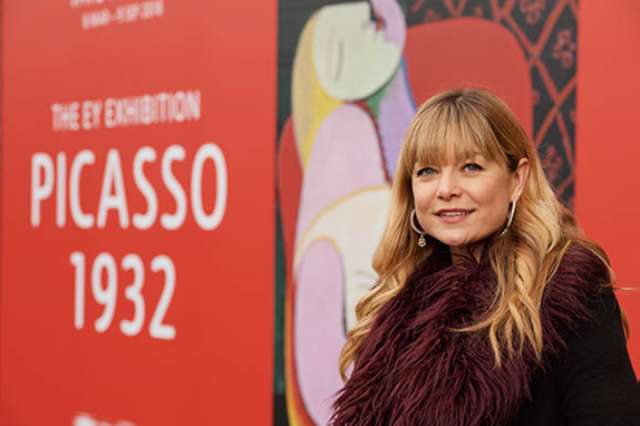 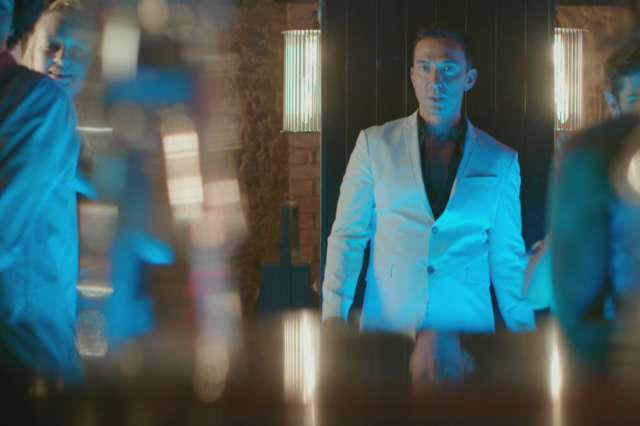 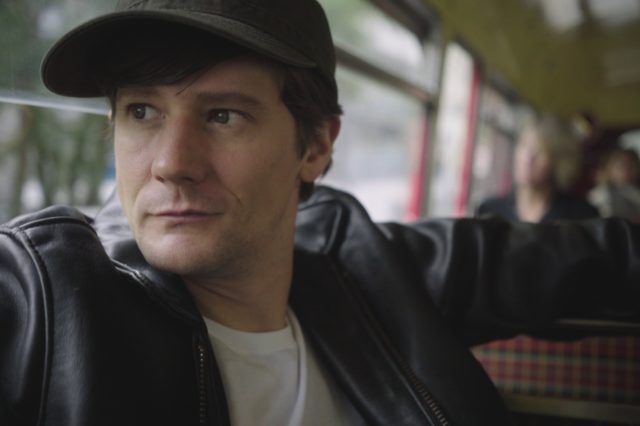 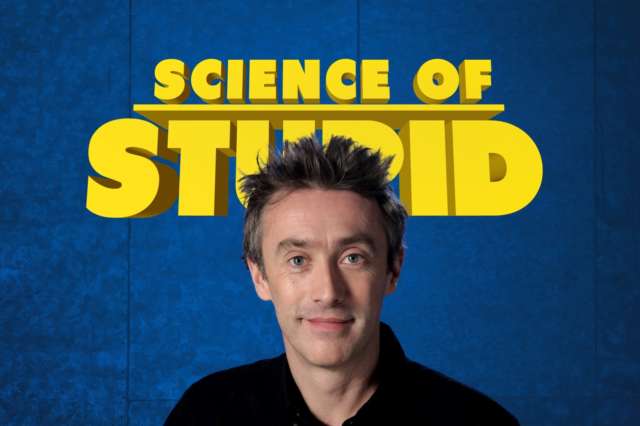 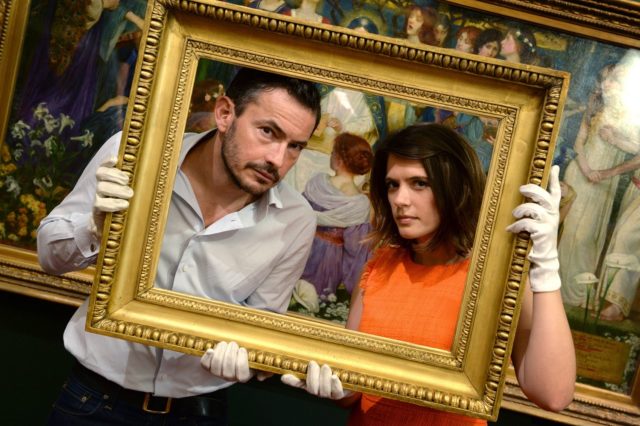 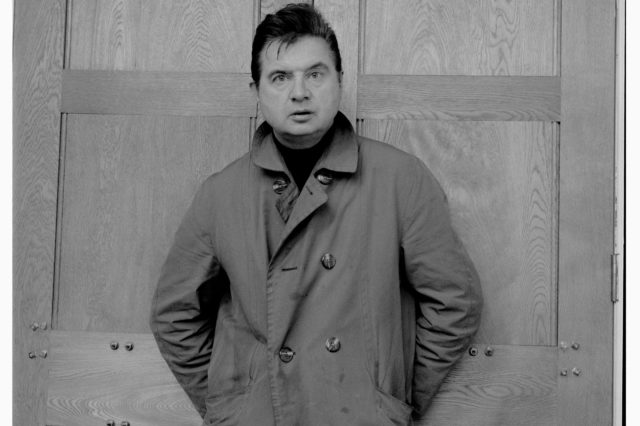 Francis Bacon: A Brush with Violence 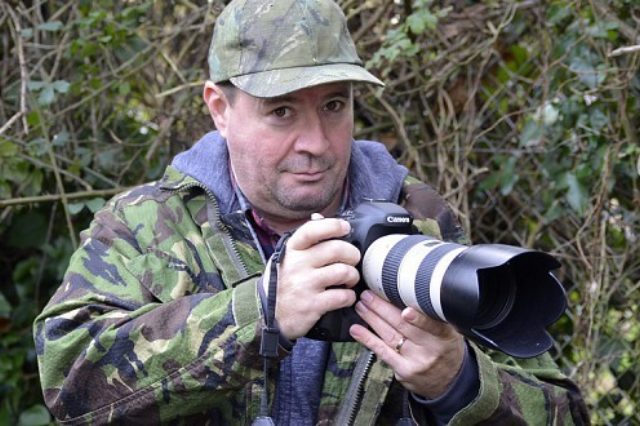 Confessions of the Paparazzi 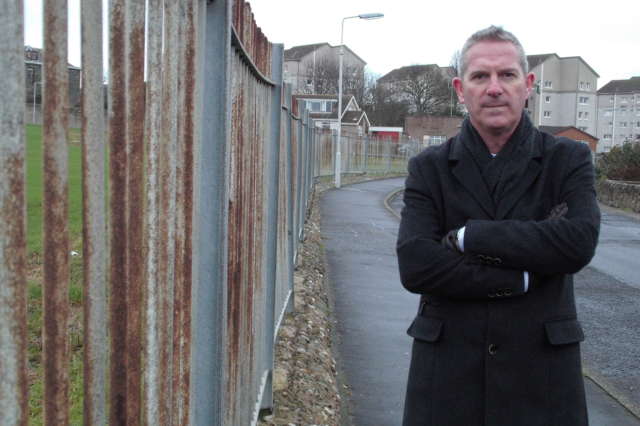 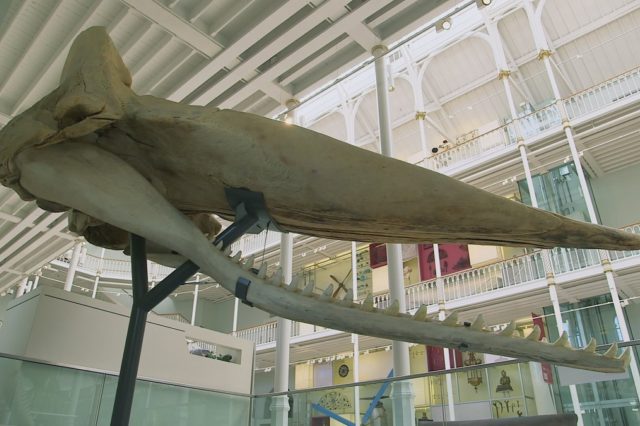 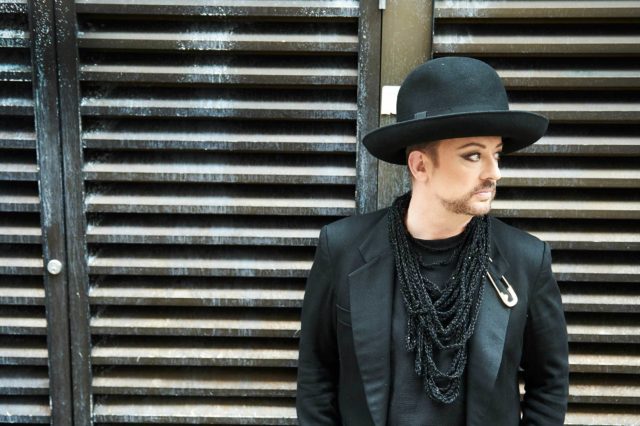 The Decade That Made Me: Boy George 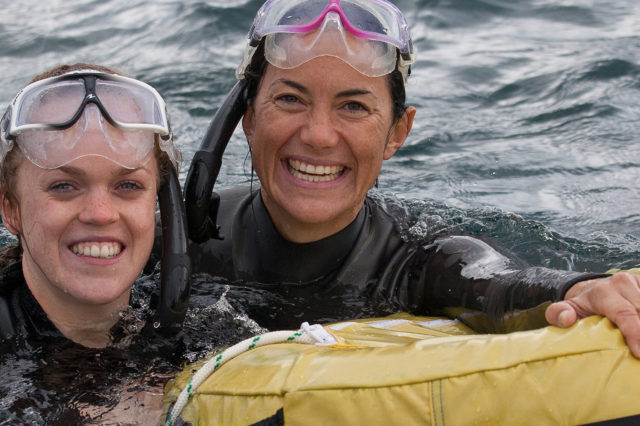 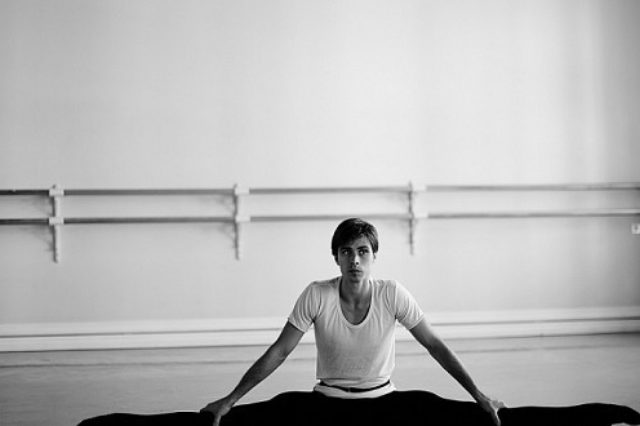 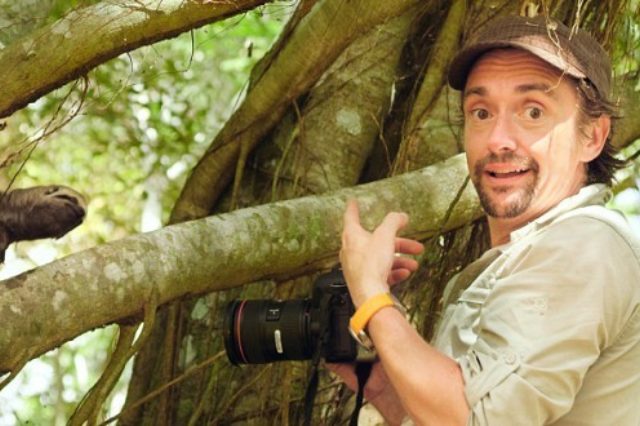 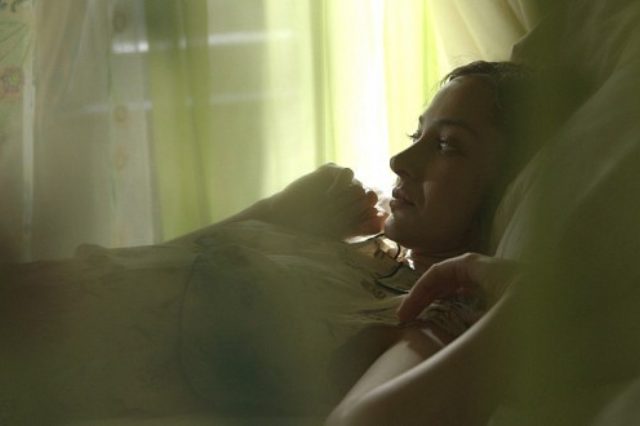 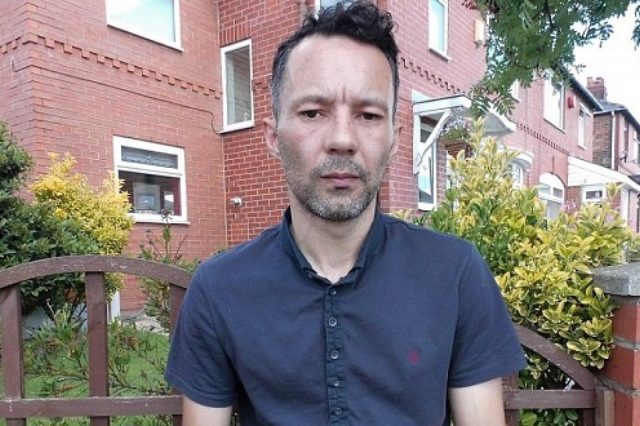 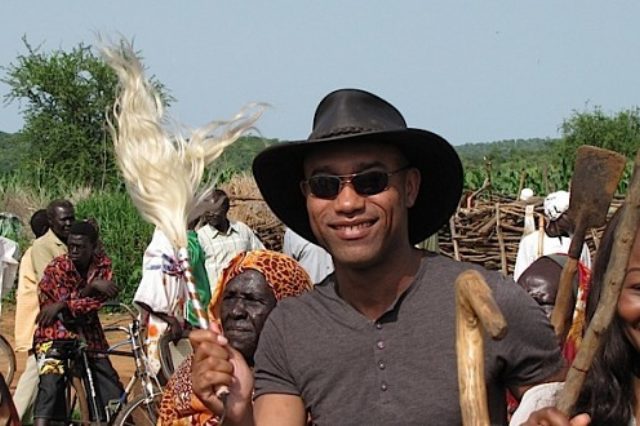 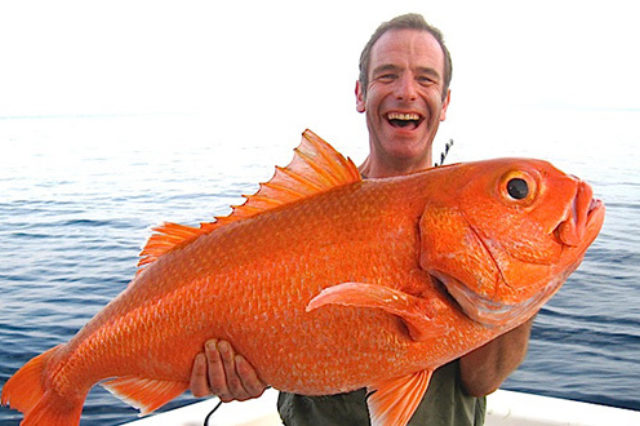 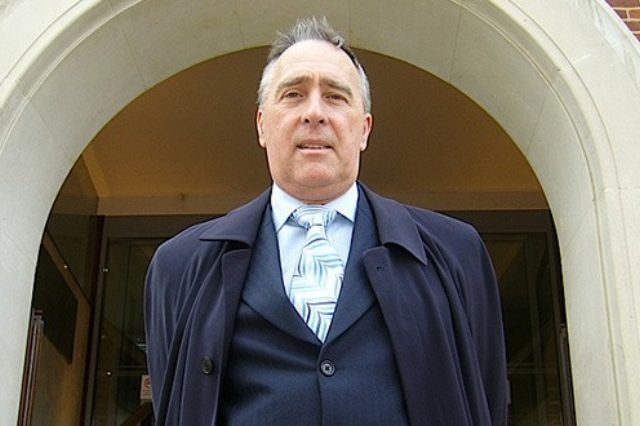 The Planners Are Coming